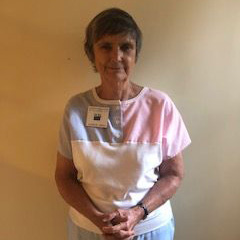 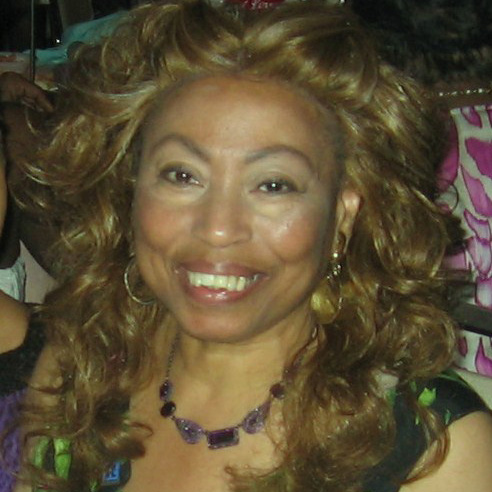 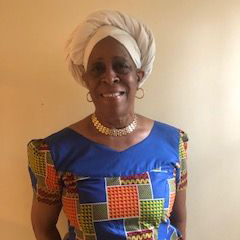 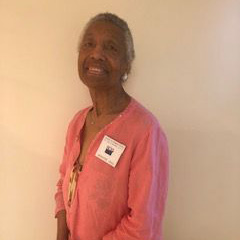 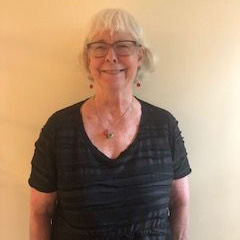 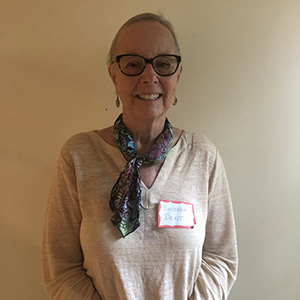 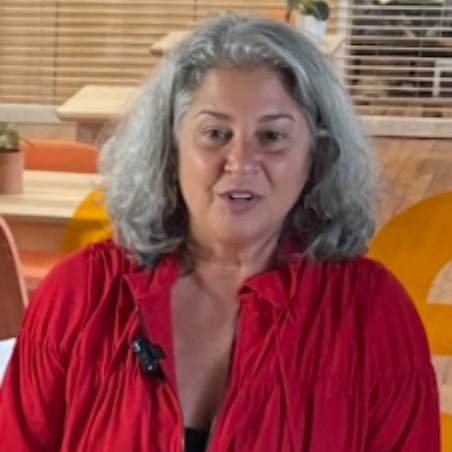 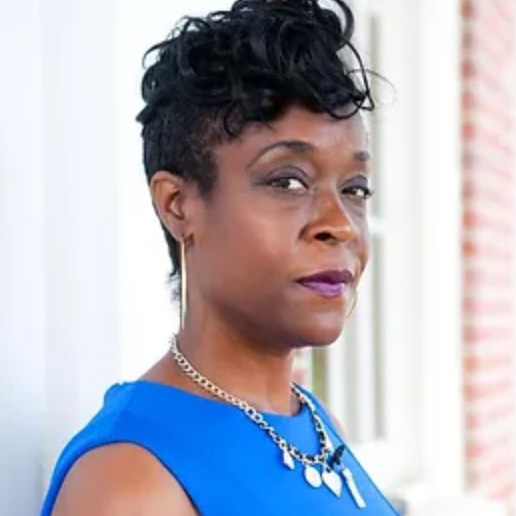 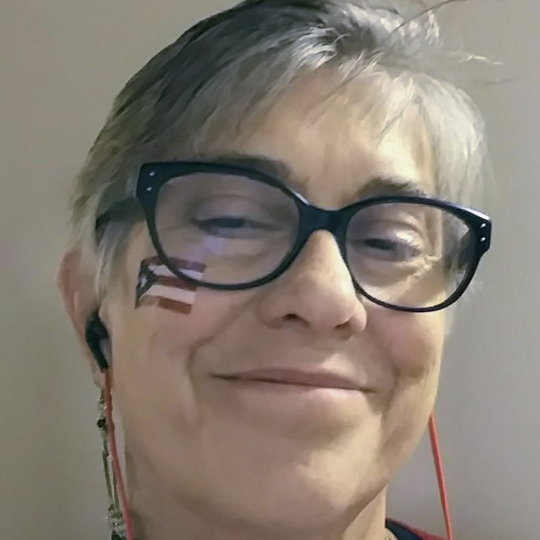 Board Member Since 2011, President Since 2021 Retired college professor and administrator

*In 2020, the Membership Committee incorporated into the League of Women Voters-BaltimoreCity, the LWVUS'  Diversity, Equity, and Inclusion policy.*

Role: Directs the League's efforts in the recruitment and retention of members.

Online Services and Communications Committee-  This committee establishes processes and procedures for internal and external information management and communications for the League of Women Voters of Baltimore City (LWV-BC). The goal of this policy is to provide predictability and streamlined instructions for new and existing Board members as well as transparency for League members on data management, records retention, website, social media, newsletter, online events, and budget requests.

Website Committee- This committee was formed to update the LWV- Baltimore City website into a modern, integrative site that provides transparency, solicits participation, and informs voters on League, district, and election information.

I have a Bachelors in Nursing from Notre Dame University and Masters in Science in Organizational Development from the Johns Hopkins University and a graduate of the University of Maryland Nurse Practitioner Program. I also hold graduate certificates from the Johns Hopkins in Change Management and Leadership. Most of my professional practice is with working and advocating for the underserved. Having taught graduate and undergraduate studies, I presently serve on the Faculty of the Caroline Center teaching ladies in the inner city entry level nursing skills to enter the field of health care.

I am a Spiritual Director and serve in leadership of the Racial Justice Circle facilitating Antiracism through Honest Conversations about Race throughout Maryland.

I presently serve as Chair of the DEI Committee for the Baltimore City League of Women Voters.

Sherry lives in Charles Village and owns her own bookkeeping business, which gives her time and flexibility to volunteer. She has helped run a girls’ mentoring program in the Sandtown-Winchester area of West Baltimore City for the last twenty years and is now serving on the LWV Baltimore City Board. She especially likes setting up at events, festivals, libraries, etc. to help register people to vote. Sherry loves the beach, reading, taking walks, visiting museums and exploring our beautiful country with a goal of visiting all 50 states in her lifetime (she’s over half way there!). She is happy to be a League member and to be given the opportunity to use her time and talents for strengthening our Democracy.

Sam Novey lives in Abell with his wife Becky and son Gary. Professionally he is Visiting Fellow at the SNF Agora Institute and a Consulting Community Scholar at the University of Maryland Center for Democracy and Civic Engagement. He also co-founded the Baltimore Votes Coalition. He is a member of Beth Am synagogue and an avid cyclist!

Makeda Scott received a B.A. degree in communications from St. Augustine University in Raleigh, N.C. After graduation, she attended Clark Atlanta University in Atlanta, Ga. When she returned to Baltimore City, Makeda utilized her exceptional journalistic skills as a Commissioner on the Maryland Transportation Board, a member of the American Red Cross Disaster Team, a member of the National Association of Journalists, and as a senior campaign strategist for a candidate seeking to become Baltimore City's mayor.

As an effective communication leader and public affairs diplomat, Makeda accomplished many achievements at the following sites:

The historic election of Makeda Scott in 2018 as the first Black female chairperson of Baltimore County's Board of Education is a tribute to her leadership, vision, and dedication to service. Makeda Scott is a proud member of the Emerge Mary land organization, the Women's Campaign School at Yale (YaleSchool of Law), Alpha Kappa Alpha Sorority, Inc., and FiveStar Women of Color.