Thank you for donating to the Sadie Crockin Memorial Fund (tax-deductible education fund).

Baltimore’s Sadie Crockin (1880 – 1965) was a leader, a community organizer, an activist, a mother, a wife, and perhaps above all an inspiration – a true Upstander. She is also the great-grandmother-in-law of the Baltimore City League's very own from Sally Grant.

A natural orator, Crockin embraced her abilities as a public speaker to fight for the causes in which she passionately believed. From her part in the fight for women’s votes to aiding in the growth of Hadassah, encouraging voter education, and supporting Maryland’s immigrant community, Crockin left behind a legacy of women inspired to take up their cause. 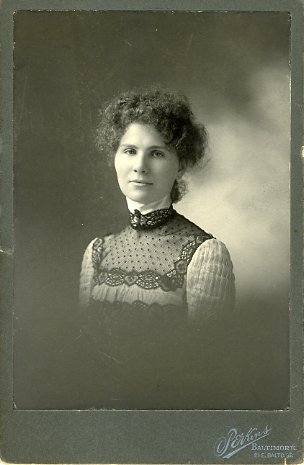